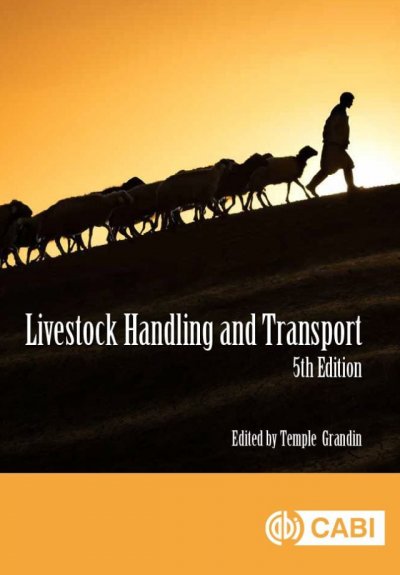 This practical book integrates scientific research and industry literature on cattle, pigs, poultry, sheep, goats, deer, and horses, in both the developed and developing world.

Edited by world-renowned animal scientist Dr Temple Grandin, this practical book integrates scientific research and industry literature on cattle, pigs, poultry, sheep, goats, deer, and horses, in both the developed and developing world, to provide a practical guide to humane handling and minimizing animal stress. Reviewing the latest research on transport systems, restraint methods and facilities for farms and slaughterhouses, this fully updated fifth edition of Livestock Handling and Transport includes five new chapters: The Introduction, Genetics and Handling, Goat Handling and Transport, Robotic Milking, and Transport of Livestock by Sea. There is also new coverage of temperament testing and change, the principles of good stockmanship as well as including new video material to further explain key information contained in the book.

Key features include:
- Edited by world-renowned animal scientist Temple Grandin.
- Two new chapters on the testing and control of temperament and the principles of good stockmanship.
- Online videos to further illustrate the key points.

Dr Temple Grandin is Professor of Animal Science at Colorado State University. Dr. Grandin’s work includes design of animal handling systems, research on livestock behaviour, and auditing animal welfare. She has visited 26 countries and has served on the OIE animal welfare ad hoc committee for slaughter. Her previous livestock books include Livestock Handling and Transport, Genetics and the Behavior of Domestic Animals and Humane Livestock Handling. Her popular press books on animal behaviour have been both U.S. and international bestsellers. Throughout her career, Dr. Grandin has worked to combine scientific research results with practical application in the field. In the North America half, the cattle are handled in equipment she designed for meat plants. She has received awards for her work on animal welfare from both the livestock industry and animal welfare NGOs. She has swards from The Royal Society for the Prevention of Cruelty to Animals, The American Meat Institute, American Society for Animal Science and the Humane Society of the U.S.

1: The Importance of Stockmanship to Maintain High Standards for Handling and Transport of Livestock and Poultry (NEW)

3: Stress Physiology of Livestock and Poultry During Transport

4: The Effect of Both Genetics and Previous Experiences on Livestock Behavior, Handling, and Temperament (NEW)

5: Behavioral Principles of Handling Beef Cattle and the Design of Corrals, Lairages, Races, and Loading Ramps

6: Behavior and Handling of Dairy Cows During Milking, Handling, and Transport

7: Robotic Milking of Cows and Other Livestock

8: Handling and Restraint of Cattle Raised in Close Association with People

10: Handling and Transport of Cattle and Pigs in South America

14: Dogs for Herding and Guarding Livestock

18: Improvements in the Welfare and Economics of Market Pig Transport

19: Handling and Transport of Horses

22: Transport of Cattle, Sheep, and Other Livestock

23: Principles of Biosecurity During Transport, Handling, and Slaughter of Livestock and Poultry 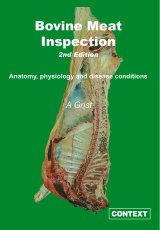 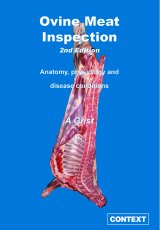 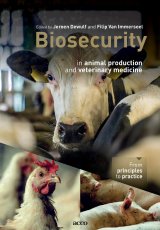 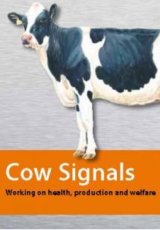 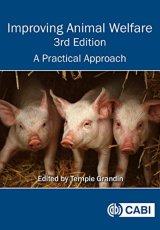 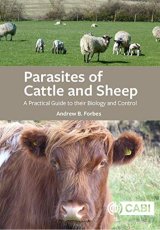 Parasites of Cattle and Sheep
By Andrew B Forbes 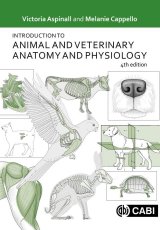 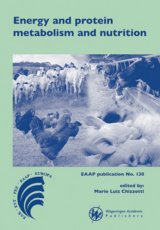 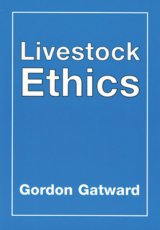 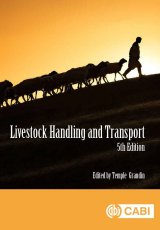 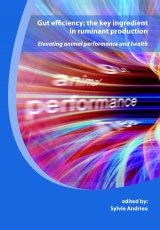 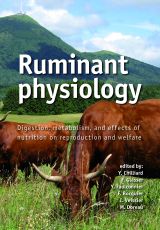 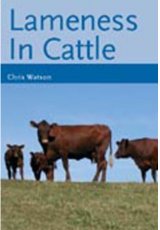 Lameness in Cattle
By C Watson